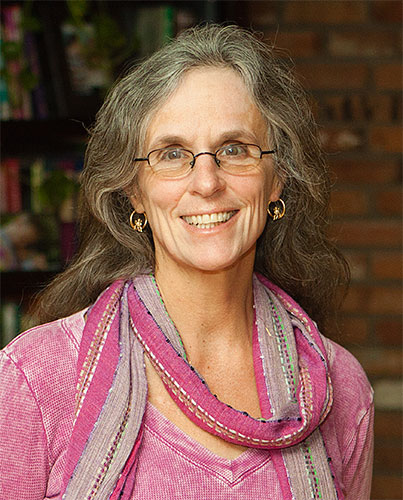 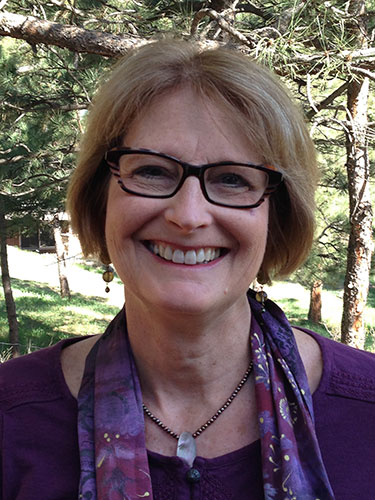 Judi has worked with AACC and APIEAT in Jalapa, NI since 2006. Judi is Therapy Manager of Inpatient Rehabilitation Services at Boulder Community Health (BCH) and has over 25 years of experience providing rehabilitation services and support for individuals with disabilities. Judi has extensive experience in the management of more than 50 occupational, physical therapy and speech-language pathology therapists. Judi’s has organized several therapy delegations to address the special needs of children and adults living with disabilities in the Jalapa Valley. She continues to bring this focus to her work with AACC projects in Nicaragua. 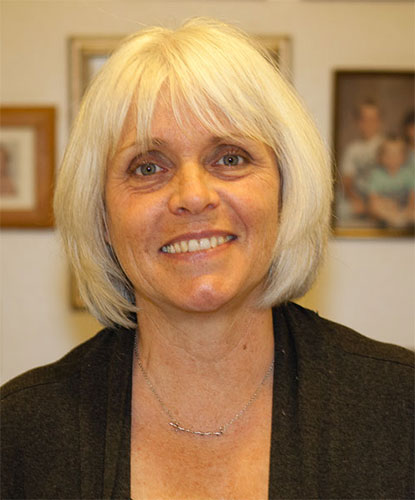 Doreen Trees has worked as an early childhood professional, educator, and mentor for over 30 years. She currently leads her own early childhood classroom, parenting class for moms and toddlers, and is an adjunct at the University of Naropa, Department of Education. Doreen has volunteered in Nepal and Bhutan with AACC supporting local teachers to help raise the quality of E.C.E. education programs and their teaching skills and disciplines. Doreen has served on the board of AACC since its inception and as Vice President for the last two years. 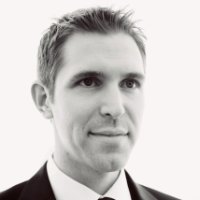 Ty has a B.S.  in Business Administration from the University of Colorado (Denver) and an M.S. in Environmental Systems Analysis (Industrial Ecology) from the Norwegian University of Science and Technology. Ty has worked in the environmental industry for over six years.  He has worked in strategy and operations, as a market analyst, in project controls and most recently as a management consultant for Hawksley Consulting.  He hopes to leverage his technical and consulting skill sets to advance social and environmental initiatives that make a positive difference. Ty is excited about the future of AACC and the opportunities it affords to do meaningful and productive work. 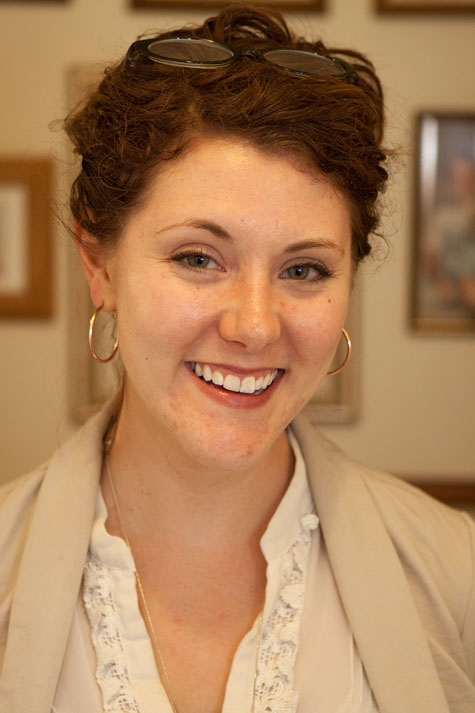 Enna holds a Masters of Education in Curriculum and Instruction from University of Denver and a Colorado teaching license with endorsements in Special Education and Linguistically Diverse Education. Enna has taught in Boulder and Denver Title I schools, and has conducted educational research in collaboration with the Ministry of Education in Jalapa, Nicaragua. Beyond classroom teaching experience, she has managed programs and assisted with the growth of a broad range of educational organizations, including area non-profits such as Project YES and Imagination Makers, the University of Colorado-Boulder's Institute for Ethical and Civic Engagement and for-profit localization and translation companies ENLASO Corporation and Jonckers. Enna has managed large scale projects with annual budgets of up to $950,000 and also brings to our board 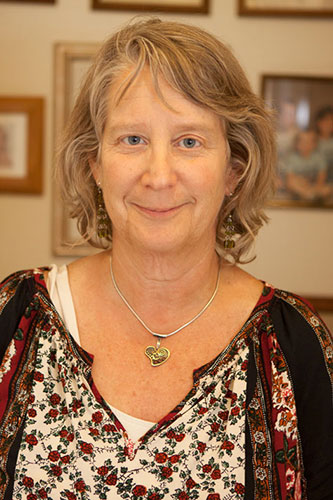 Betsy is a Registered Nurse with 30 years in the healthcare field. She has worked in areas of maternal and child health, acute care, primary care, homecare, and case management. She spent 5 years as Homeless Outreach Nurse for Boulder, CO. During that time Betsy lead a multi-agency Complex Client Care Coordination team and Medical Respite for the homeless population. She has returned to Boulder Community Health where she designed and implemented an Integrated Clinical Services Team for the Ambulatory Services primary care clinics, including Care Coordination, Transitional Care, Diabetes Education and Behavioral Health. Betsy is the current chairperson on Boulder County Adult Protection Resource Team. She is a member of Boulder Community Health Ethics Committee, Board of America’s Association for the Care of Children since its inception, and Boulder County Health Improvement Collaborative. 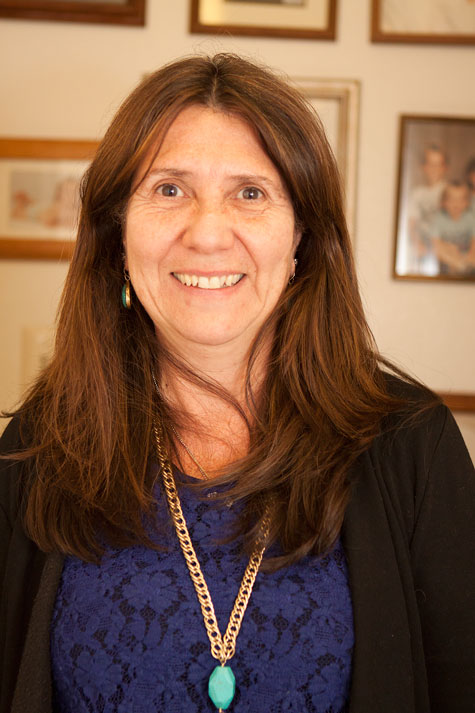 Patrica was born in Santiago, Chile. She was seventeen years old when the coup d'tat that deposed President Salvador Allende took place. At the time, her father was the Minister of the Economy for Allende and was sent to a concentration camp for two years. Patricia went into exile in Venezuela with her mother, brother and sister. In Caracas, Venezuela she earned a Masters in Child Development and Disabilities and since 1975 has been working in the field. Prior to coming to the United States, she worked for 25 years as a Senior Researcher at the Venezuelan Institute of Scientific Research. She conducted experiments in neurochemistry and on a project measuring the iron levels in children's diets. When she relocated to the United States in 2001, she worked for 8 years in the Psychology Department at the University of Colorado in Boulder as a researcher in learning and memory. Her current positions are a consultant for the Colorado Department of Education where she trains early childhood professionals with a focus on low income immigrant women. She also teaches as an associate professor at Colorado Community College and as a faculty adjunct at Naropa University. She is multi-lingual and brings to AACC a depth of cultural diversity, personal experience of political turmoil and research skills. Patricia joined AACC in 2013. 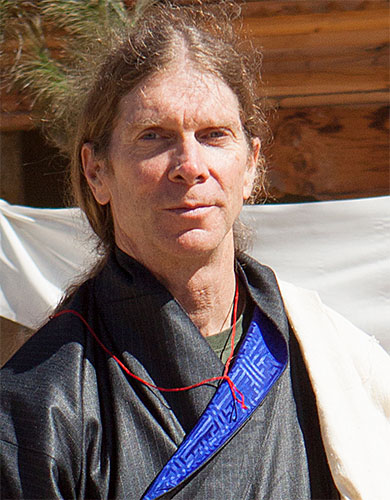 Douglas has a PhD in Physics. He has been employed in the Physics Department at the University of Colorado for 25 years. Douglas has over 15 years of experience working with non-profit organizations. Between 2006 and 2010, he was the president of the board of directors for AACC. During that time, he oversaw the construction of a primary school in Jalapa, Nicaragua. He has worked with children living in the Managua landfill, La Chureca. He taught the teens radio public service announcement production. Their announcements were aired on the largest radio station in Managua; Radio YA In the fall of 2014, Douglas was awarded a Fulbright appointment and worked for 6 weeks at the Institute for Language and Culture Studies in Taktse, Bhutan. He helped the college improve their computer infrastructure configuration. For the past 3 years, he has been volunteering his service to a number of computing departments at colleges in Bhutan. Douglas joined AACC in 2004. 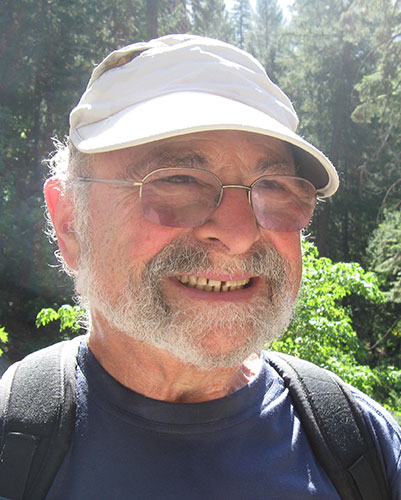 Joel is Professor Emeritus at the University of Colorado at Denver, where he taught political economy courses and seminars from 1976 until 2002. He has written articles and books on development and globalization.  He has served as the Interim Dean of the Graduate School at UCD, as Chair of the UCD Department of Political Science, and as Chair of the Board of KGNU and also of the Boulder-Jalapa Friendship Cities Project. Edelstein has produced public affairs programs on KGNU-FM, Boulder County Public Radio since 1982, and from 2003 until 2014 he served as KGNU News Interim Director and as Co-Director. To study the effects of global economic integration and national policy responses, since 1969 he has worked in Havana, Stockholm, in the capitals of Eastern Europe, Israel and the West Bank, Guatemala, Syria and Jordan, and Brazil, and with support from the CU-Denver Institute for International Business (IIB), in South Africa, Zimbabwe, Mozambique, and the United Arab Emirates, and in Chile. Joel has been part of the AACC board since 2003. 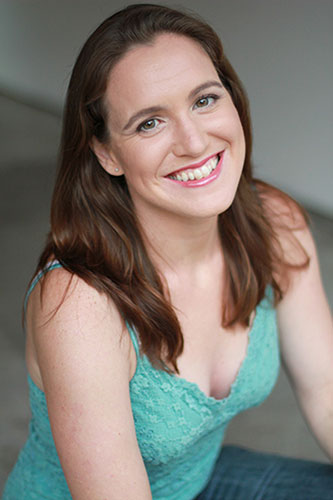 Erica is a technical producer and designer with experience in online marketing, search engine optimization, and project management.  She has been working as a consultant for AACC since 2013. Her goals for AACC include updating the online presence and establishing a robust content management solution that reflects the many facets of the organization.  Erica is also a performing artist and has had lead roles in several productions in the Denver/Boulder area. She is currently pursuing a master's degree in web development and software design.